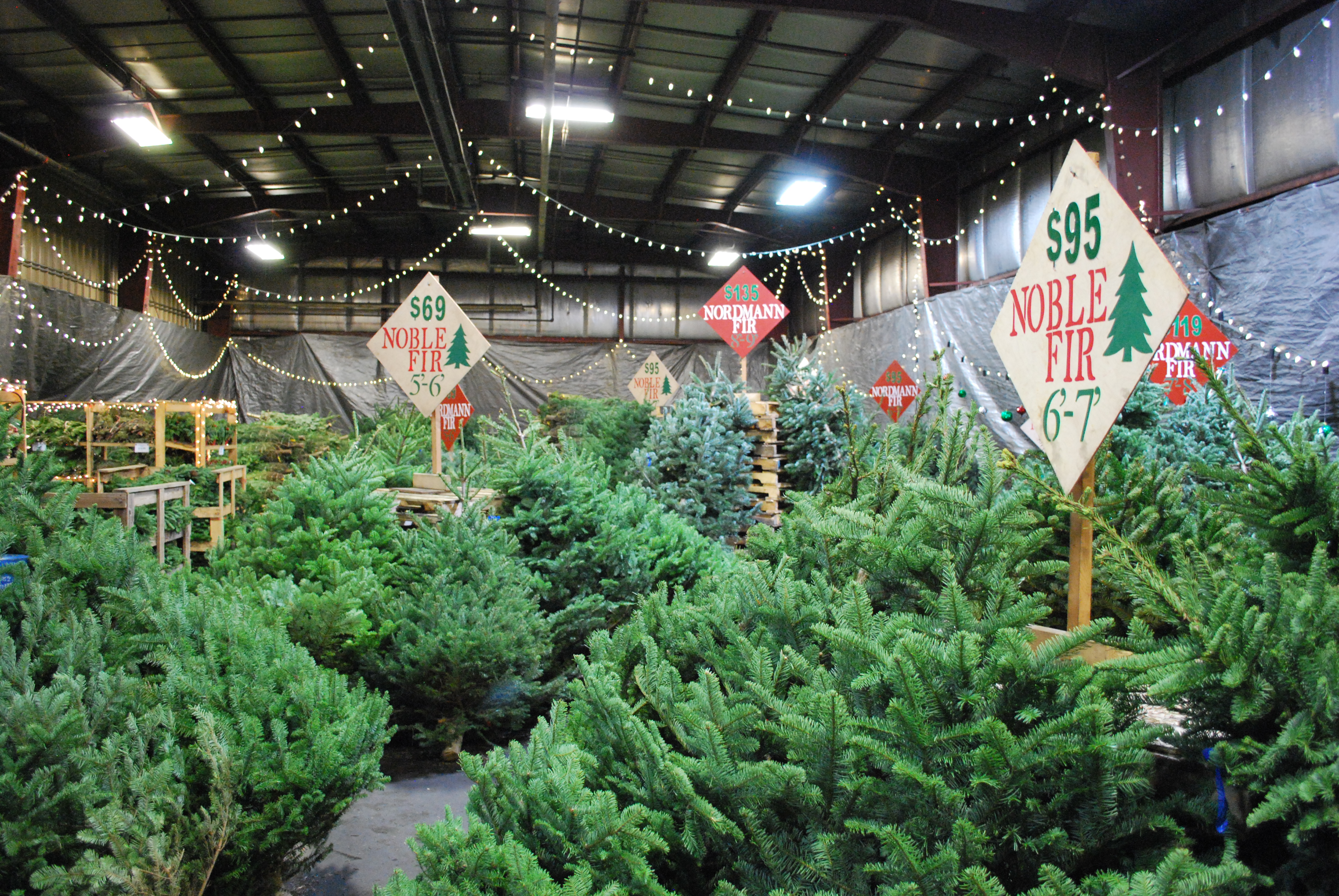 - Nobles are traditionally open and layered-looking.

- Needles and branches are short, stiff and bluish-green..
Advantages:

- Harder to hide light strings because of open branches.

- Enough space between branches to hang decorations inside as well as on the ends of branches.

- Needles are longer than noble fir and not as tiered as noble fir.
Advantages:

- Naturally flocked look. Needles hold up for a long time.

- Strong branches for heavy ornaments, but more branches make a denser tree, so most decorations will go on the outside.

- Easy to string lights on. 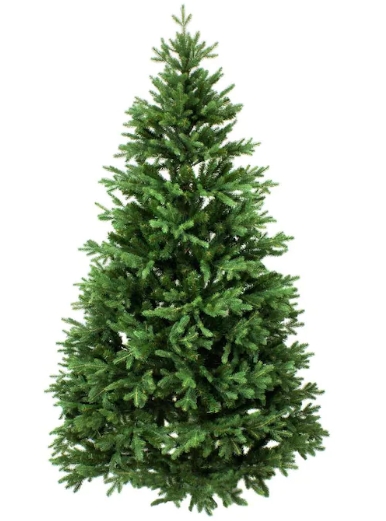 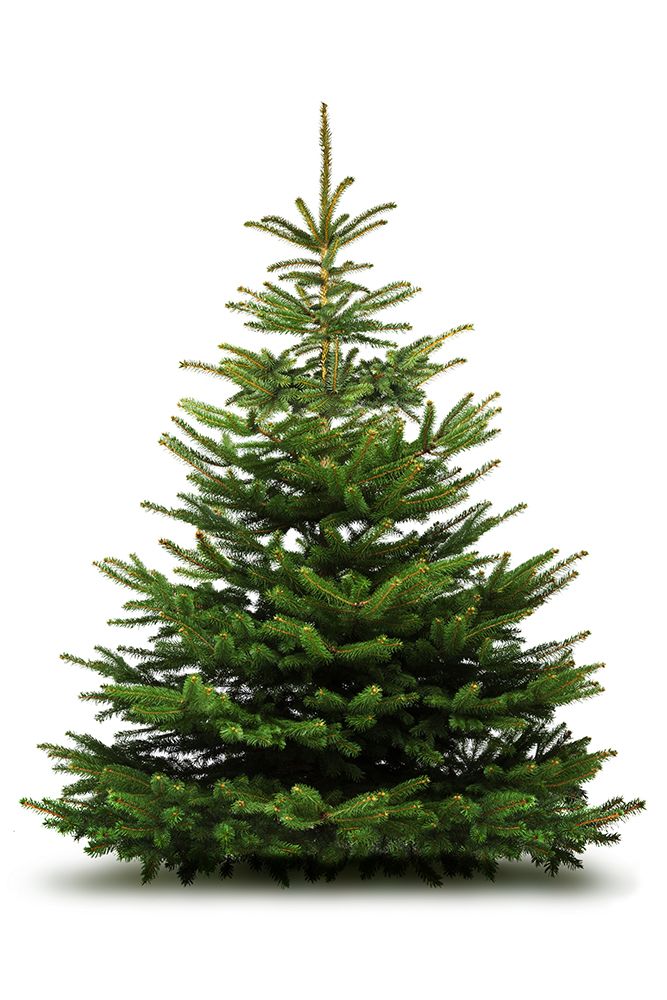